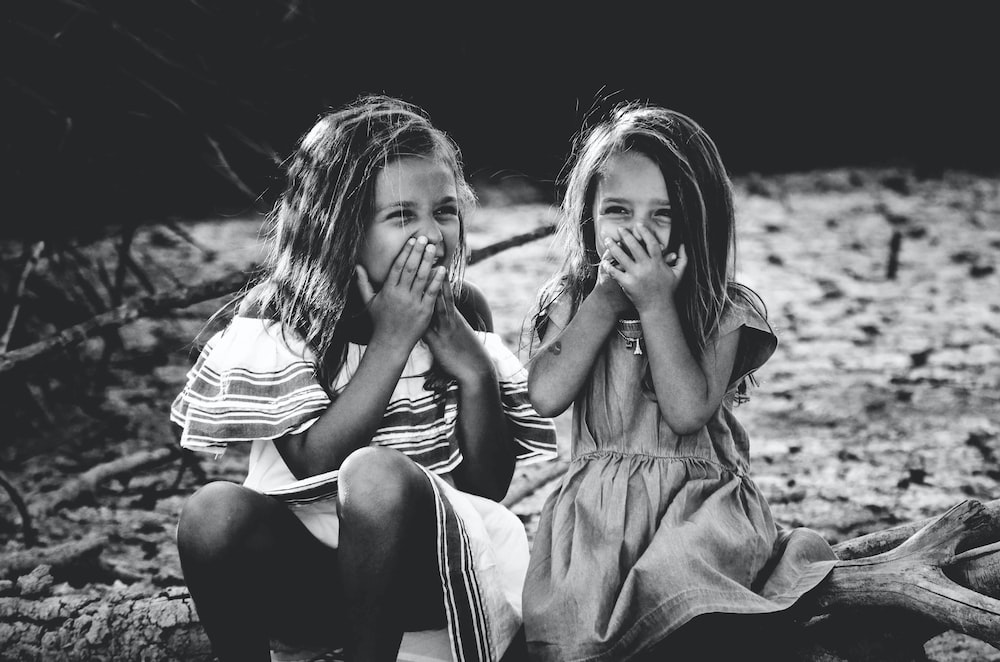 As a child I lived in a rural Quaker community. We were an unprogrammed meeting, which means that our Sunday services (or meeting for worship as Friends say) were mostly silent with a little bit of talking here and there. I have always known worship to be synonymous with silence.

As a small child I didn’t like sitting in silence. We would have about 15 min of intergenerational silent worship on Sunday mornings, then the kids would be allowed to play outside and have Sunday school (or first day school as Friends call it).

As I got older I became very involved in the Canadian Quaker summer camp called Camp Neekaunis (which I highly recommend to anyone and everyone). There we would have full one hour silence with a large cohort of children and that was where I first began to appreciate the presence of the Spirit which arises from the stillness.

There was something about the beautiful hill with the ancient trees and the view of the bay that really grounded me and helped me to appreciate the gift of silent worship. It also helped that my whole community and my peers were involved as well. Kids are full of insecurities and a deep longing to fit in. If silent worship is perceived as a gift and everyone shares it together then it helps to ease those worries.

Later in life I became the minister for a mainline liberal protestant church. I really wanted to bring silent worship to the congregation, both old and young. For the adults we started having what we called contemplative services where we sat around a table full of candles, shared silence, and served each other communion.

We created a sacred space where the silence could grow like an ancient forest. It was lovely, and while only a few people came regularly it was a deep and meaningful experience for our core little group. If you’re one of those people reading this, thank you for sharing that gift with me.

Introducing silent worship to the Sunday School was a little more difficult. The kids were used to Sunday School being mostly arts and crafts and bible lessons. They had never experienced any kind of silent worship. The Sunday School teachers were also skeptical, they were already having difficulty keeping the children quiet and calm, how could they possibly expect them to sit in silence together for 10 min and do literally nothing?

So, one Sunday, I traded places with one of the Sunday School teachers. She preached the sermon and I did Sunday School. I was very pleased to find out that the children were much more comfortable with silent worship than I had suspected. I think the key was not to lay too much theology on them. I took the Quaker approach I grew up with and let the silence explain itself.

I told them we were going to try a different kind of prayer where we listen to God instead of speak to God. We had 10 minutes of silent worship together and it was lovely.

One kid got anxious and asked if we were done yet, so I told her we weren’t and she was ok with that.

One kid tapped his foot a little and I calmly asked him to stop.

At the end of the 10 min we did a little debrief and two of the younger children said they felt God’s presence very strongly, it was clearly a meaningful experience for them.

I think we have a tendency to assume that silence is too difficult for children – that they need constant stimulation and an unending stream of information, scheduled activities, and direct engaging attention. But children actually take to silence quite naturally if they are shown how by an adult who knows inner stillness – and silence is a very important part of their development. Children who receive constant external stimuli grow into adults who are never satisfied with simple existence.

My own son, who is seven years old, is extremely high energy. He likes to jump on things and people and his natural speaking voice is an excited kind of yelling. He is not at all a person with a natural stillness. Yet, he knows how to respect silence.

When I do my daily 20 min silent sit, which I just call “doing my prayer”, he is extremely curious. Whenever I eat, I take a few seconds to give silent thanks and he is fascinated by it. I never make him do it, or even talk about what I’m doing at all – until he asks.

And he often asks.

And I’ll try to explain it to him.

And I simply tell him he will understand one day.

Sometimes I catch him doing a little silent prayer on his own. Sometimes he’ll tell me what his experience in the stillness is like. He wants to be comfortable in the silence. And I think that is the key – as long as we think silence is something that children are incapable of, they will think so too.

If we, as parents or Sunday School teachers, are not comfortable in silence then the children will never be drawn to it.

Children always learn more from what we do and how we are then what we tell them or make them do. If they see silence as a meaningful experience that adults partake in they will want to be like us. If we model contemplation for our children then they will come to it naturally.

So, if you are a contemplative and you have children in your life, I strongly encourage you to pray in front of them. Let them play with their toys or on their phones or whatever and make silence something that they admire in you.

Then they will long to have what you have, even if it takes them a while to come to it. Let them figure out what silence can mean to them on their own. And in the meantime you can model for them the transformative power of silence in your own life.