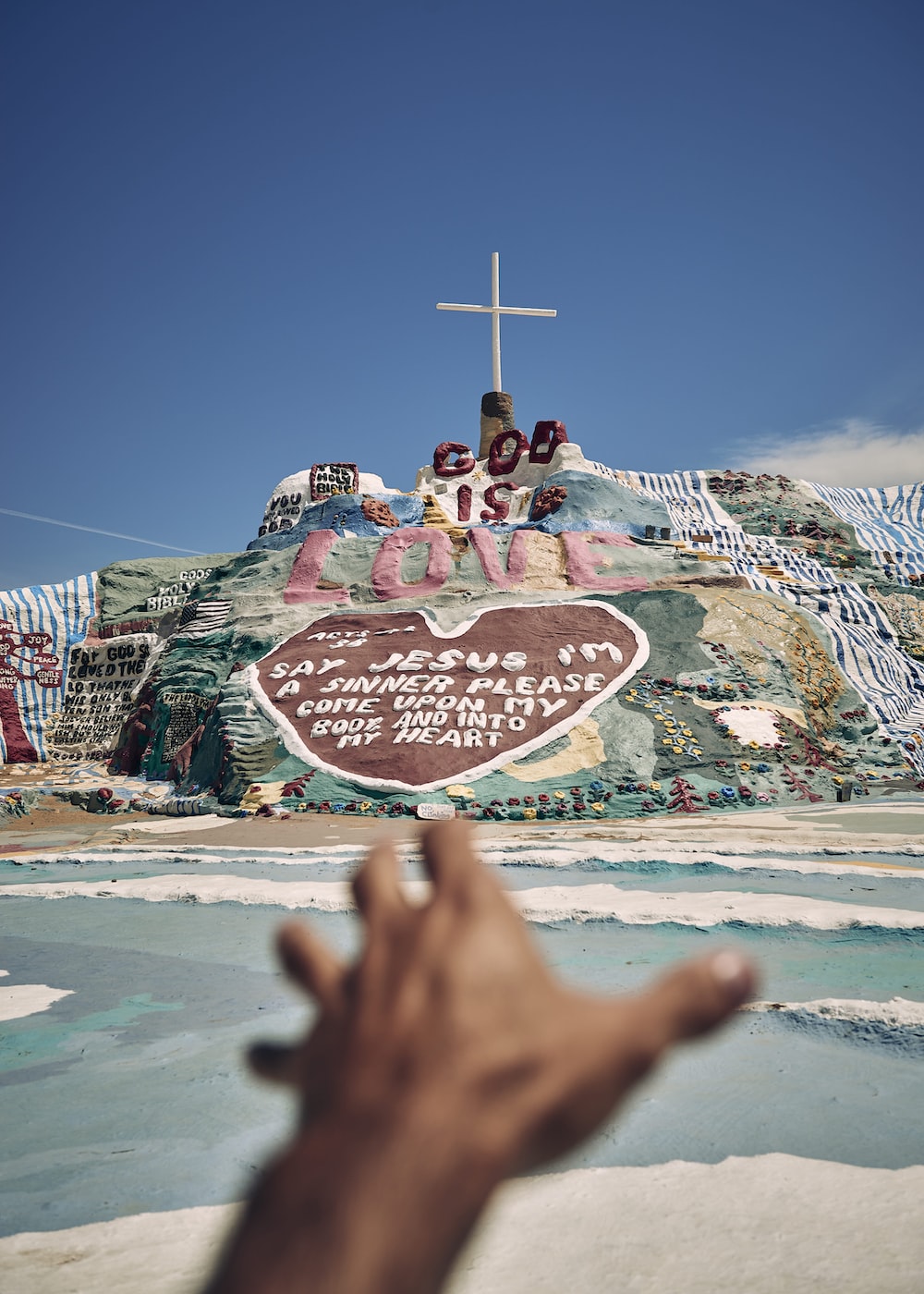 Our ideas of God, and indeed all our religious ideas, have changed over the centuries. We can see it within the Bible and we can see it within the tradition of the church after the Bible was canonized as well. Today we will look at some of the changes we can see throughout the shared history of Christianity and Israel and try to look at the wide array of ways God has been worshiped, from tribal deity to cosmic principal, from God of the oppressed to God of the oppressors, from an interventionist God to a divine clock maker; the ways we have understood and worshiped God have flip flopped and changed a hundred times over.

We spoke about the early church a while ago during our discussion on creeds and the way orthodoxy and heresy were formed. Concepts of God’s nature are not all that has changed, but also concepts of human nature. Questions of predestiny, questions of God’s will for social and moral values, and questions of afterlife are anything but consistent throughout Christian history, denominations, and even geographical location. The illusion that there are consistent or definite qualities which specifically make a group Christian is just that, an illusion.

If we start with the earliest figures in our tradition, Abraham and his family, we can see a way of life very different from what we practice today. Abraham sets up small altars upon which he sacrifices animals to his God. While Abraham is considered the father of monotheism, his monotheism is fairly different from what is essentially the deism of many people today.

For one thing, there is good evidence to support that the early Israelites didn’t really believe in one god so much as they worshiped one god. The commandment given to Moses to not have any other gods before me, suggests that there were other gods but that they weren’t to be worshiped.

During this period the Lord was not located anywhere in particular, that’s why Abraham could set up an altar anywhere he wanted and why God was with the Israelites even in Egypt and even in the desert as he tried to help them find a new home.

But that changed after Moses had his encounter on mount Sinai and God instructed his people to build a tabernacle that the Lord could dwell in to be amongst his people. God became a localized phenomenon with the building of the ark of the covenant. So, at this point, God was still mobile, not attached a location, but had become physical and attached to a particular people in a ritualistic and material way. No longer could one simply erect a small altar and be in the presence of the Lord, now the Israelites had a tent with a box in it and in there God did dwell.

Eventually that box would come to rest in the temple which Solomon built and an entirely new way of expressing religion came about. God was no longer mobile, travelling with his people, God was now sedentary and attached to the holy land of Jerusalem. Along with temple worship arose a more complex priesthood and system of ritual and sacrifice. Institutionalized religion appeared in a way very different from the simple priests descended from Aaron in the past.

There also arose a new form of religious leaders alongside, and often opposed to, the priests. They were called prophets. The prophetic tradition is a brilliant and beautiful one, not many cultures have had the courage to include in their own structure and scriptures an entire class of people dedicated to calling the religion phonies.

The prophets spoke for God. While God physically rested in the tabernacle, which had been placed in the temple, God’s voice was now to be heard through the words of prophets. This marked an entirely new way of interacting with God. The prophets main complaints were that the Israelites mistreated foreigners and slaves and that they fell away from worshiping the one true God.

The constant appeal of the prophets to stop worshiping Baal suggests that a good number of people were worshiping Baal and this again points to the fact that the Israelites were not as strictly monotheistic as we might like to think.

And so they developed an apocalyptic tradition, which Jesus was part of. Before this time God had been understood as manipulating both nature and history for the sake of his chosen people. Everything from how the crops did to whether wars were won or lost was a result of God’s divine providence. But now, how could the God of Israel allow his people to suffer so much? So the focus shifted from God saving now to God saving later. The apocalyptic tradition placed hope in the future, in a coming Messiah who would usher in an era of peace and prosperity. Jesus was understood by some to be that messiah.

The early Christian movement took apocalypticism to its full potential. Paul told people not to bother getting married, not to bother making any long term investments, or to do anything really other than repent for the coming of Christ was at hand. Because Jesus had been raised from the dead the end was soon to come, and by soon he meant soon, like next week or something, any minute now the world was going to end and we all needed to be ready. The judgement was imminent, the righteous who had died were going to be physically raised from the dead, and the whole world was going to be radically changed. The apocalypse had come and was just getting revved up.

To these early Christians Heaven wasn’t a nice place your grandma went after she died, Heaven was a coming kingdom with Jesus as king that would rule the earth and start any day now.

That form of radical apocalyptic Christianity wasn’t sustainable in the long run, for obvious reasons: Jesus didn’t come back, and things here on earth stayed roughly the same. After a couple generations went by people had to adapt the Christian message, they had to find a new way to practice their faith and to understand God and their own place in the world. And so, Christians began to lessen their previously harsh criticisms of popular culture and Roman empire. They began to integrate into society and find regular jobs like regular people. Some of them even became soldiers and in their travels spread Christianity to the broader Roman empire.

Around 300 years after Jesus Christianity had become a thoroughly settled part of the Roman religious world. The Roman world accepted various cults to various gods and Christianity was one of the multitude of religious options a person could pursue in a very metropolitan and diverse society. Eventually, one very influential person had a conversion to Christianity. His name was Constantine and he was the emperor himself. He had a dream in which Jesus spoke to him and promised him victory in battle. One has to wonder if this is the same Jesus who had instructed his disciples to turn the other cheek and who chose crucifixion over defending himself.

Whether it was the same Jesus or not Constantine won the battle and converted to Christianity. This marked the moment where the church stopped being a small Jewish cult and took the first steps towards being the inheritor of the Roman empire, a wealthy and influential political and economic force. Of course, it didn’t happen overnight, but in a few short centuries Christianity was the official religion of the empire and the ideology behind a massive army and trade system.

That’s as far as we’re going to get today. What do you think some of the effects of Constantine’s conversion were? How do you feel about the shifts in Christian thought we’ve discussed so far? Do you see any reflection of our own ideas of church in our history up until this point? What can we learn from realizing how our ideas of God have changed? When Pilate was confronting Jesus, Jesus told him that he had come into the world to testify to the truth and Pilate responded with the very question we are still wrestling with today, “What is truth”. So, my friends, what is truth?

One thought on “Who do we say God is?”