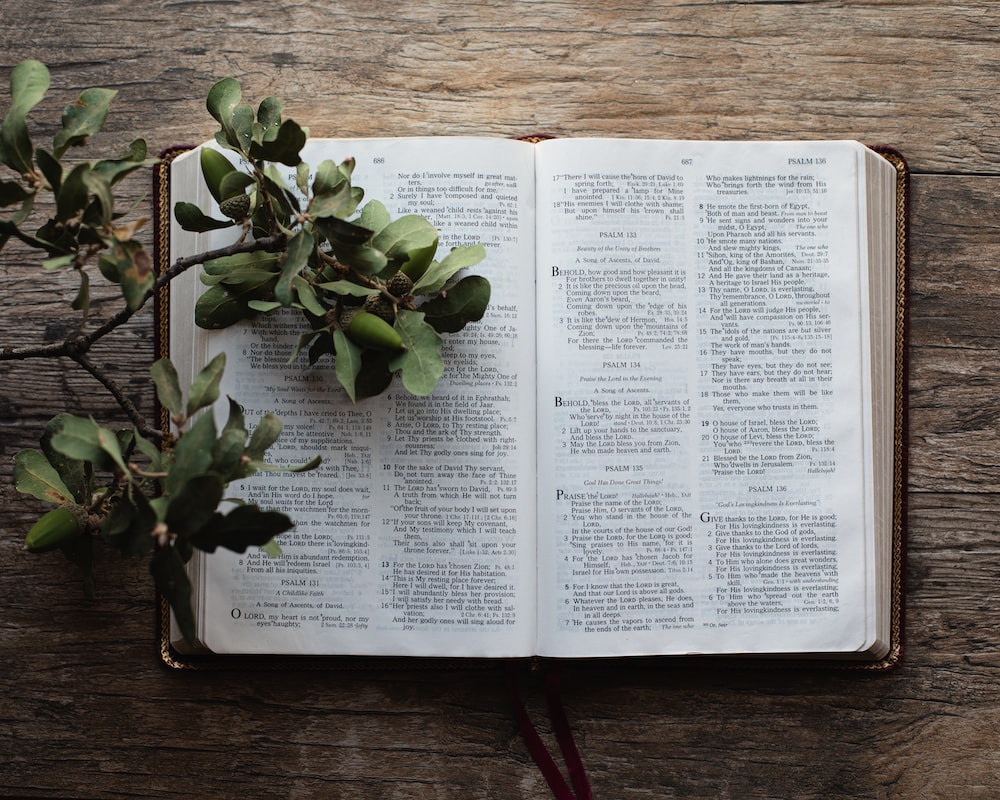 I came across a short excerpt from Origen’s work On First Principles when I was doing my undergraduate degree in religious studies. I didn’t know at the time what an important part of my religious life it would become. In it Origen describes a three tiered system for interpreting scripture that feels remarkably modern, especially since he was writing in the third century.

The trinitarian formula he lays out includes body, mind, and spirit – which he refers to as flesh, soul, and spirit. The literal interpretation of the scripture is that of the body, the physical meaning. When we read the Torah and discover that Moses led the Israelites out of Egypt, so far as we interpret that as history, it is the physical meaning.

If we can understand from the story that liberation from slavery is God’s wish for humanity, then this is the next level of interpretation, that of the mind or the soul.

When we can understand the journey of the Israelites as an allegory for the spiritual journey we all must take within ourselves to find God, this is the spiritual meaning.

These three kinds of interpretation do not cancel each other out. Understanding the spiritual meaning of the Exodus does not mean it didn’t happen. Instead, it means we have embraced this sacred story in its fullness. Origen, in a typically ancient style, claims this is the teaching of King Solomon when he says:

The right way, it appears to us, of approaching the scriptures and gathering their meaning is extracted from the writings themselves. We find some such rule as this laid down by Solomon in the Proverbs concerning the divine doctrines written therein:

“Portray them threefold in counsel and knowledge, that you may answer words of truth to those who question you”.

One must, therefore, portray the meaning of the sacred writings in a threefold way upon one’s own soul.

We should always start with the physical meaning. We should know the historical context of the writing and look at it through a scholar’s critical eye. But, we should also extrapolate the rational principles therein to shape our lives and beliefs. And, once we have established these things, and are standing upon their firm foundation, we should go even deeper and learn what mysteries are hidden there.

Origen also says something that sounds brave in our modern world but which was not difficult for many ancient minds. He tells us that there are times when a scripture has no sensible literal meaning. It’s physical interpretation produces no good fruit. He used the example of that familiar story from Genesis to elaborate on this when he said:

Who is so silly to believe that God, after the manner of a farmer, “planted a paradise east of Eden” and set in it a visible and palpable “tree of life”, of such sort that anyone who tasted its fruit with his bodily teeth would gain life; and again that one could partake of “good and evil” by chewing the fruit taken from the tree of the same name. I do not think anyone will doubt that these are figurative expressions which indicate certain mysteries.

To me this makes perfect sense.

Sometimes the Bible is telling us about a real life event, like the exile to Babylon; and sometimes the stories of the Bible are metaphors, like Adam and Eve. But that doesn’t mean we should throw out the story. It isn’t wrong just because it’s a metaphor. We need to find out what that metaphor is saying to us, because that is where the truth resides.

This video is taken from our virtual retreat, Sacred Spaces: Contemplation and the Celtic Spirit and in it I talk about how we can actually understand that brilliant ancient allegory without having to think Adam and Eve were real people. Hope you enjoy it!

One thought on “Origen and The Trinity of Scripture”