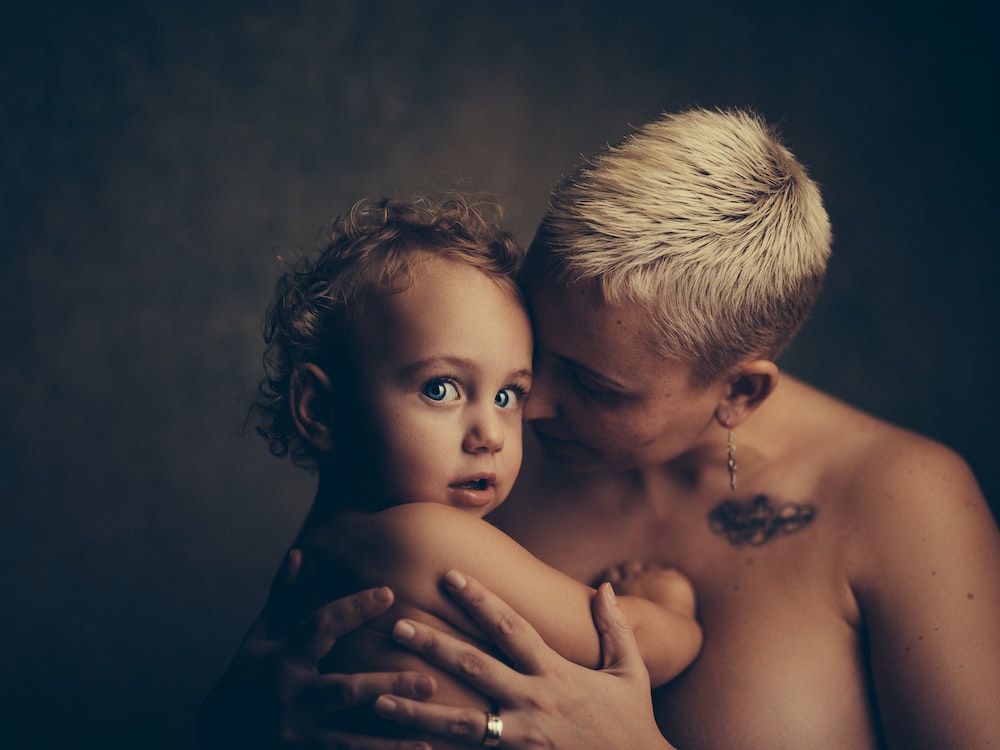 Seeing as today is Mothers’ Day, I want to talk to you about the motherhood of God. This is a topic which often makes people very upset. I’ve been told that I am “diluting the Christian revelation of God as Father” and many other such claims when I talk about this. For that reason, I want to start this discussion with a bunch of scripture references, just in case people think this is some sort of crazy unbiblical teaching.

I’ve talked to you before about Mystical Theology when discussing Dinonysius. In his powerful and influential work he talks about how God surpasses all understanding and indeed any image which we could give Him. In Christian cosmology God transcends everything and that includes the male pronoun I just used.

May these words of my mouth and this meditation of my heart
be pleasing in your sight,
Lord, my Rock and my Redeemer.

In fact the Bible uses many different metaphors to convey God’s nature to us. For instance, God is a shepherd leading his sheep to green pastures in Psalm 23. I bet you can think of many other examples on your own. We know that God isn’t literally a rock or a shepherd, so why do so many people claim that God is literally a father?

If you’re still skeptical, here’s a list of a few places where the Bible uses mother imagery for God. You can click each one to open the scripture in Bible Gateway. I like to use the NIV.

There is also a Biblical precedent to describe God as giving birth to creation, especially in the Book of Job. In the Hebrew creation story and understanding of the universe the world as we know it exists inside a bubble surrounded by water, often referred to as the firmament. This is why water leaks down from the sky and up from wells and springs. In chapter 38 of the Book of Job God describes the firmament as a womb.

Who shut up the sea behind doors
when it burst forth from the womb?

From whose womb comes the ice?
Who gives birth to the frost from the heavens?

Here the Bible is using imagery of labour and pregnancy to describe the way God operates in the world. Not only in the beginning of creation but even to this day God births the elements of nature to restore the land and the peoples.

That passage is something we have discussed in more detail in the article The Deification of All Creation. Now that we’ve established the biblical precedent for talking about God as a mother, I would like to look more specifically to how we can understand Christ as a mother.

Julian of Norwich also picked up the imagery of God giving birth to nature and the idea of Christ as our Heavenly Mother. We talked about that a little in another article, A Theology of Gender.

Right now we’re going to look at how Julian describes Jesus Christ as the perfect fulfillment of the office of motherhood. Office, in this context, means something like vocation. An office is a position of high responsibility and great prestige. One could think of a naval officer or an officer of a court. In using this somewhat out-dated language, Julian is describing motherhood as both a great honour and a great responsibility.

The excerpt below is edited down from a few chapters of her book Revelations of Divine Love.

Jesus is our true mother; we have being from him where the ground of motherhood begins, with all the safekeeping of love which endlessly follows. As truly as God is our father, so truly God is our mother. Jesus is our true mother in grace by taking on our created nature. All the fair work and all the sweet, loving offices of beloved motherhood are appropriated to Christ.

I understood three ways of regarding motherhood in God: the first is how he is the foundation of nature’s creation; the second is his taking on of our nature (and there the motherhood of grace begins); the third is the motherhood at work, and in this, by the same grace, all is one love

Our great God, the supreme wisdom of all, made himself ready in this humble place [Mary’s womb] and dressed himself in our poor flesh, himself to perform the service and the office of motherhood in everything. No one might nor ever could perform this office fully, nor ever did, but he alone. We know that our mothers bear us and bring us into the world. So he sustains us within himself in love and was in labour for the full time and when he had finished he had given birth to us into bliss.

Here Julian is comparing the suffering of Jesus on the cross to the pains of childbirth and the resurrection afterwards to the new life promised to those born of the Spirit through Christ’s sacrifice.

I love the way she casually uses male pronouns to describe Jesus (a man) as performing the perfect office of motherhood. Clearly Julian’s idea of motherhood is something more transcendent and less tied to gender than what is imagined by most people.

That also means that mothers are not only those who give birth to babies, but those who give birth spiritually as well. I think of all the amazing step moms out there who take upon themselves the office of motherhood. I also think of those people who care for the poor and needy. When I lived on the streets as a kid there were a couple moms who cared for all of us, they were our mothers too.

I also love the way she associates the pinnacle of the Gospel narrative (the crucifixion) with the most sacred act of child birth. There is something clearly divine about pregnancy. When a woman creates new life inside of herself she is embodying the cosmic firmament. When her waters break she is embodying the life giving rains of heaven. When she cries out in agony she is embodying the sacrifice of Christ. And when the child is born it embodies the resurrection of new life.

So bless all you mothers, you who can embody such sacred and divine actions, you who can create new life within you, and you who can sacrifice and give life to new souls.

Bless you and thank you.

If you enjoyed this article, please share it on your favourite social media or sign up for our email list to receive weekly reflections. If you want to learn more about Celtic Christianity and Contemplation, check out some of the free videos from our virtual retreat: Sacred Spaces: Contemplation and the Celtic Spirit.

2 thoughts on “Christ as Mother”